You are here: Home / Get Involved / Dolphin Watch Initiative 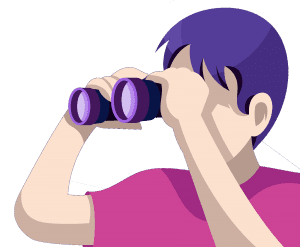 Our Dolphin Watch Citizen Science initiative provides a platform for the community to assist in understanding and monitoring of coastal dolphins whilst providing opportunities for education and environmental awareness.  Citizen scientists can contribute by reporting information on dolphin sightings. Dolphin sighting reports received from Dolphin Watchers contribute to understanding the long-term status, ecology and protection of local dolphin populations.

The Dolphin Watch initiative provides an opportunity for you to help monitor the populations of dolphins in your local area or in areas that you are visiting.

How to Get Involved

Anyone can be a Dolphin Watch citizen scientist!

It is easy to get involved.

How your Observations Help

You can help to understand and monitor dolphins in your area by reporting your dolphin sightings. Every sighting helps!

We can learn a lot about the dolphins from sighting information and a photograph, all of which will help to understand:

Thanks to our dedicated Dolphin Watchers, we have been able to obtain baseline knowledge about dolphins in some regional areas of Australia.

During 2020, a total of 711 sightings were made to the Dolphin Watch Citizen Science Initiative by 113 participants throughout Australia. Of the data submitted, 11 were reported including; The Australian humpback dolphin, Indo-Pacific bottlenose dolphin, Cuvier’s beaked whale, humpback whale, orca, Risso’s dolphin, spinner dolphin, short-beaked common dolphin, Bryde’s whale, snubfin and spotted dolphins. Of the dolphin groups sighted, 19% had no calves present, and travelling was found to be the most reported behaviour state, with 62% of the pods reported. 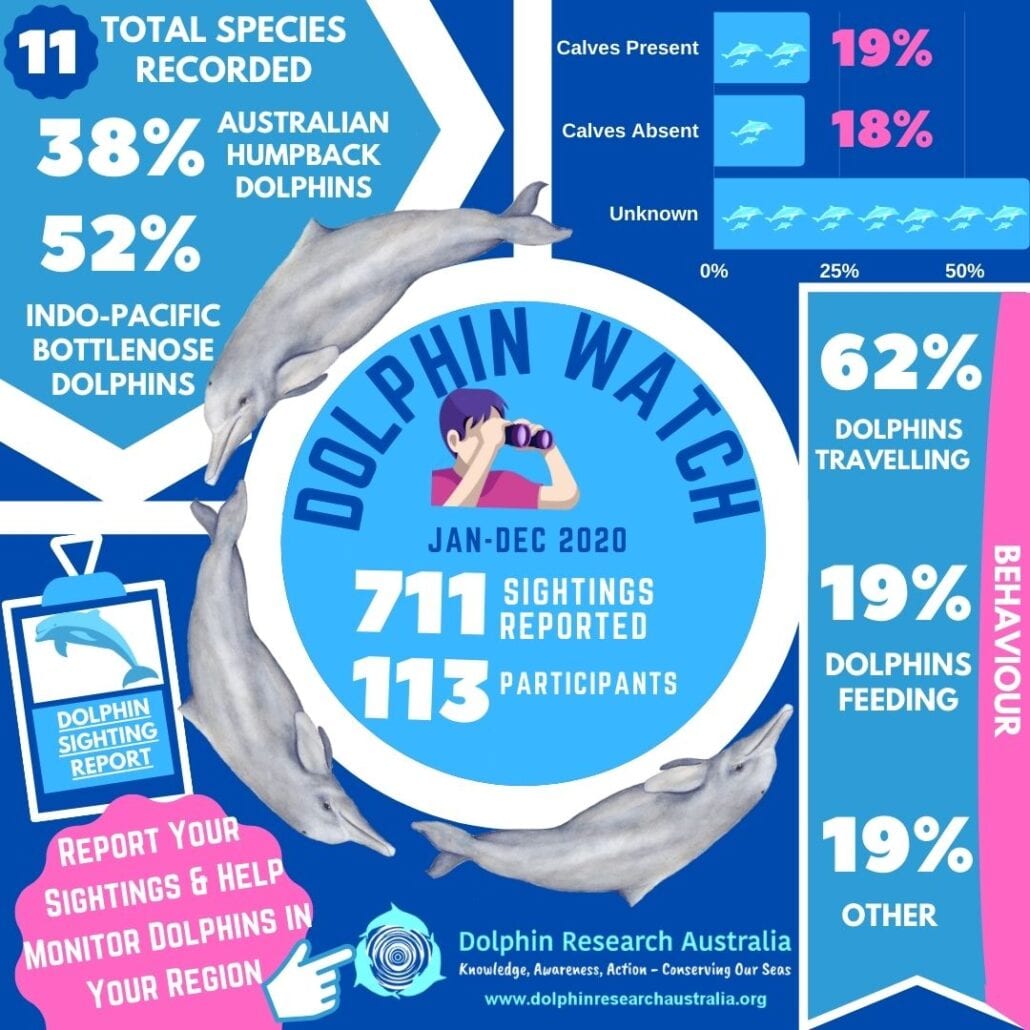 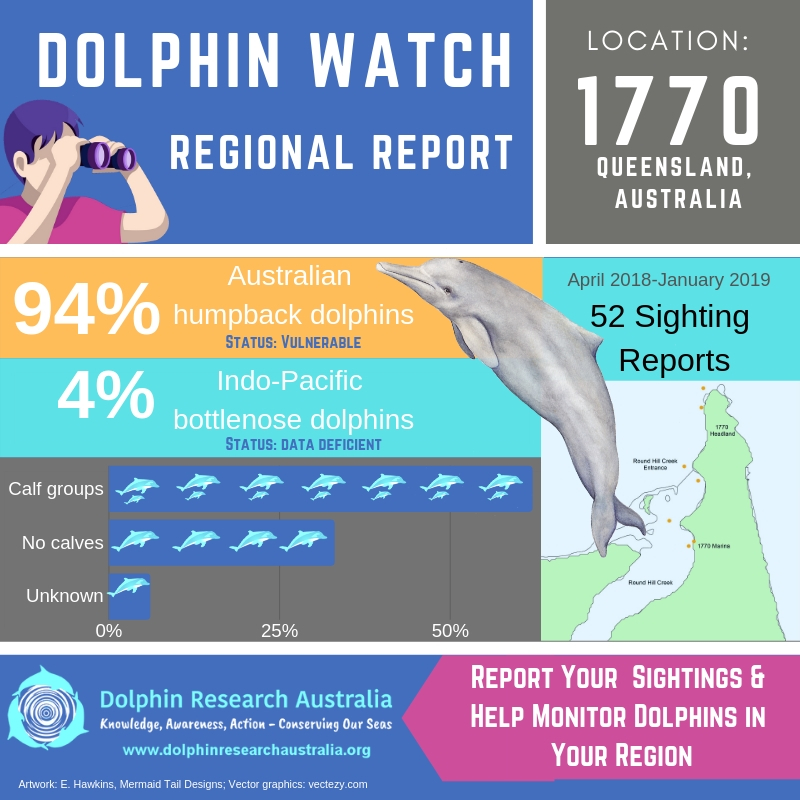