You are here: Home / Learn About Dolphin & Whales / Take Action

Increasing pressure from human activities and threats are adding stress to the oceans at an unprecedented rate. These pressures and threats are causing increases in pollution, loss of habitat, loss of prey, decreased health and population declines in dolphin populations. It is up to all of us to make a change for the benefit of dolphins, humans and our Planet. Through small changes, a global shift if possible!

Here’s a few simple Dolphin Friendly tips which will help to conserve and protect dolphins and their ocean habitats.

Keeping your House Clean & Our Waterways too! 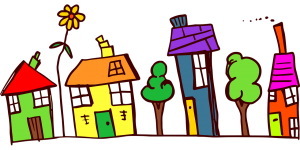 There are many harmful substances in commercial household products that can affect both your health, the health of our waterways and oceans.  By using such products full of nasty chemicals, you’re not just cleaning your dishes or your car, but harming and degrading our coastal and marine environment.  Many of the products that get washed down the sink, down the drain or spilt accidentally get washed into our streams, rivers and out to sea – where the dolphins and their prey live.

To make the change to become more dolphin friendly is easy!! Here’s some things for you to look out for when choosing you next cleaning products – and some helpful links for you to keep your house clean and our waterways!

With so many cleaners out there claiming to be environmentally friendly or free from this that and the other it is hard to know what to buy. But with some research and know-how you can make your house clean without harming the environment.

The first step is to know the ingredients in your cleaner. Always read the label and if ingredients are vague such as ‘fragrance’ call the customer service line of the company to get a proper list. Another way to tell if the product is dolphin and people friendly the product is to know a few of the key chemicals that are harmful to both health and the environment. The list below includes some of the chemicals commonly found in cleaners, however, it by no means includes all of them. For more chemicals and their effects please see the links at the end of the article.

So with all these chemicals to look out for it can seem hard to find products that are safe, but there are alternatives to the many commercially available products. It is possible to do the majority of your household cleaning jobs with just vinegar, sodium bicarbonate (also known as bi-carb soda) and lemons! They offer a safe, hygienic alternative to many different products and cover a wide array of uses. The following links discuss some of the uses of these products as well as some eco cleaning recipes! 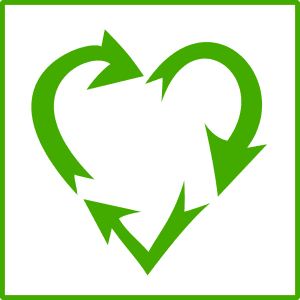 1. Use recycled products and recycle your own (including electronic, printing and stationary equipment)

4. Support an environmental organisation and encourage your staff to get involved (many organisations (including Dolphin Research Australia) can provide workplace experiences for your staff as part of the support).

6. Use reusable cutlery, cups and crockery at your events and in the office kitchen.

7. Be a voice and educate others about what your business is doing to help the environment.

8. Ban single-use plastics from the office – make it an office challenge!

9. Car pool and get to know your workmates, save some money and help the Earth too!

10. Use packaging that can be composted and reduce the level of packaging on products.

Bubbles are Better than Balloons 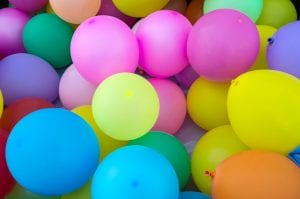 We love to get into the spirit of the festivities and enrich the mood with decorations. Decorations can bring the community together and create that real sense of celebration.

But have you ever thought about the different types of decorations that are commonly used and their impact on the environment?

Balloons have been an all-time favourite, yet they are one of the most detrimental to the environment and they have become a major global issue.

Balloons often end up in the ocean from being let go in mass helium balloon releases, becoming lose and lost from parties or events. Businesses also often use balloons for advertising and marketing.

Drifting on the wind, balloons can end up thousands of kilometres away before they land in the ocean and drift with the currents.

Balloons can be made from latex, rubber, polychloroprene or mylar (foil), all of which are not safe for the environment (even those that claim they are ‘biodegradable’) and can more than 4 years to break down. Furthermore, helium used to create ‘floating’ balloons is a diminishing non-renewable resource.

Balloons can be ingested by wildlife including turtles and seabirds that mistake the debris for food. The balloon can then blocks their digestive tracks and lead to a slow death by starvation. Parent seabirds such as the Flesh-footed Shearwaters, can mistakenly feed the debris to their chicks and make them too weal and ill to leave the nest. The decline in the Flesh-footed Shearwater population on Lord Howe Island has been directly linked to ingestion of debris from balloons. Balloons often have string and small plastic pieces attached to them too, which can cause entanglement, injury and death of wildlife.

In many areas, there are now restrictions and bans in place for mass balloon releases – but these bans are not everywhere and the public popularity of the balloons continues while the environment and wildlife suffers.

Luckily there are so many fun and earth friendly alternatives that create an even more festive colourful atmosphere!

Here’s just a few ideas for you:

You can get the whole family involved with creating fun earth friendly decorations too!

There are Dolphin Watching Regulations in place throughout Australian waters which include restrictions on approach distances and acceptable behaviour of vessels (including motorised, sail, kayaks and personal craft), swimmers and aircraft (including drones).

These regulations are in place to protect both the dolphins and people from harm.

For an adult dolphin, vessels are not to approach closer than 50m. 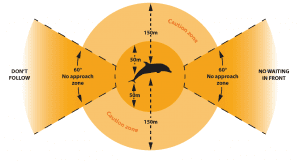 Extra provisions are in place for groups containing calves where vessels are not to approach closer than 150m. 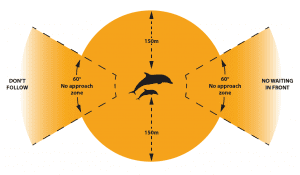 Swimmers are not to approach closer than 30m to a dolphin.

Approach distances for helicopters (including gyrocopters and drones) to dolphins & whales 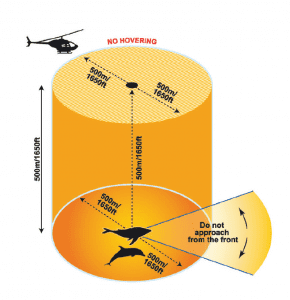 Boating and dolphin watching are popular activities along Australia’s coastlines which are also home to resident populations of coastal dolphins species. Many resident dolphins (i.e. individuals that inhabit a specific area throughout the year) encounter numerous vessels frequently on a daily basis. Recreational and commercial vessel activities are one of the main human activities occurring in these regions.

Frequent encounters with vessels can cause significant changes and disruption to the behaviour and acoustic communication of dolphins. Over time, the disturbances can accumulate and have long-term consequences such as reductions in reproductive success and displacement from core habitat areas. These long-term consequences can endanger the population viability of dolphins inhabiting regions of the coastline.

It is important to ensure that any interaction with dolphins is on their terms. If a vessel’s behaviour remains predictable with consistent travel speed and direction and the vessel remains at least 50m from the pod, dolphins then have the choice to approach you and there is less chance of them being disturbed or stressed.

For more information about the Australian Dolphin & Whale Watching Regulations go to: 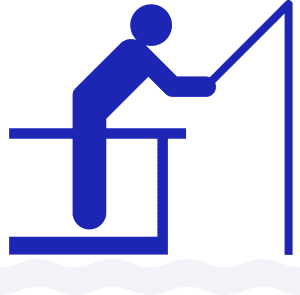 Dolphins regularly get entangled in fishing line. This can lead to increased injury, illness and mortality! 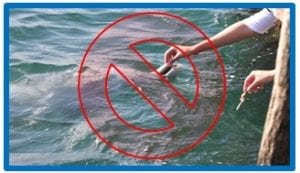 Please have respect and keep your distance!

It is up to all of us to

Care for Our Dolphins!